Huron Casting, Inc. was founded based upon the vision of Leroy Wurst. Leroy began in the foundry industry over 50 years ago when his family tiling business made the decision to make their own parts for trenching equipment. This was the beginning of a small family foundry. In 1976 Leroy followed his dream and made the decision to build Huron Casting which today is the largest shell molded steel foundry in the world.

1998 - Pouring line B completed giving shell capability up to 500 lbs.

2008 - Blue Diamond Steel Casting founded. Construction completed on 208,000 ft² building with capability of producing shell mold castings up to 2,200 pounds and no-bake castings up to 12,000 pounds.

Major technological achievements over the years

1986 - Robotic cutoff and grinding of castings 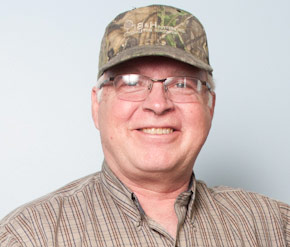